When the future really was orange 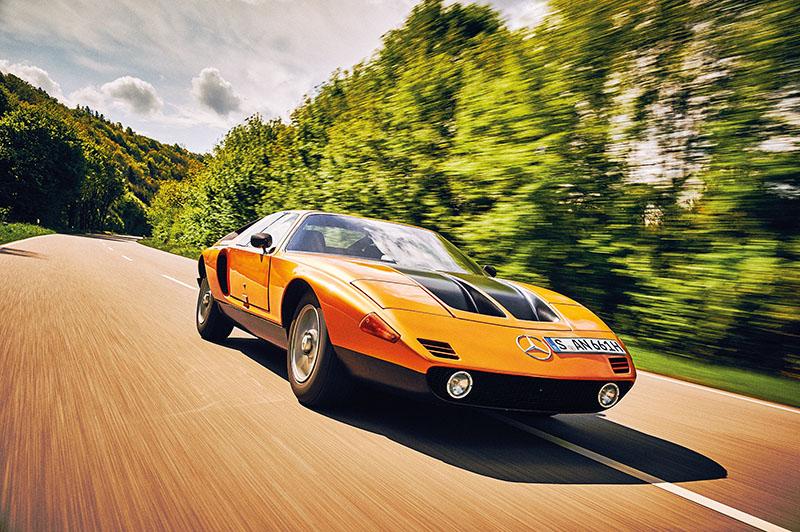 The Mercedes-Benz C111 was one of the world’s longest-lived automotive experiments. Octane pilots the last drivable example to its final quarters. 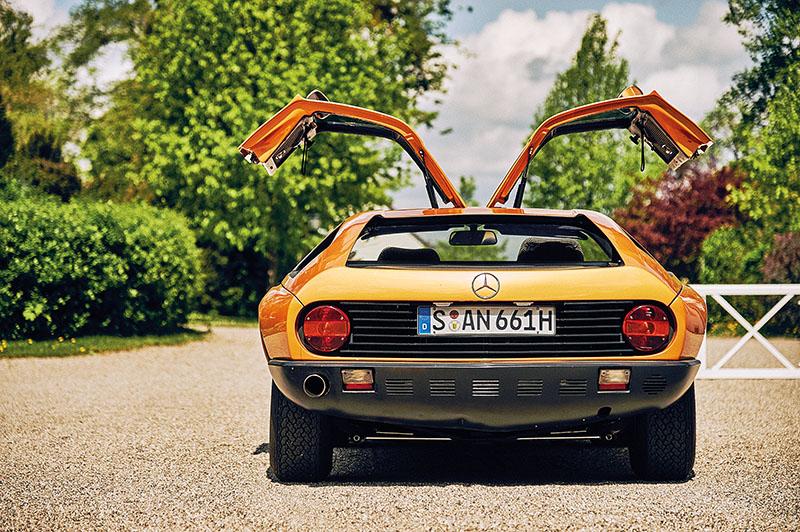 In the firmament of rare cars remembered from childhood, one star in particular has always, for me, shone a little brighter than most. Variously a safety car, a speed-record car and one that simply played with ideas about styling, engineering and aerodynamics, the acutely orange Mercedes-Benz C111 had me mesmerised at first sight. 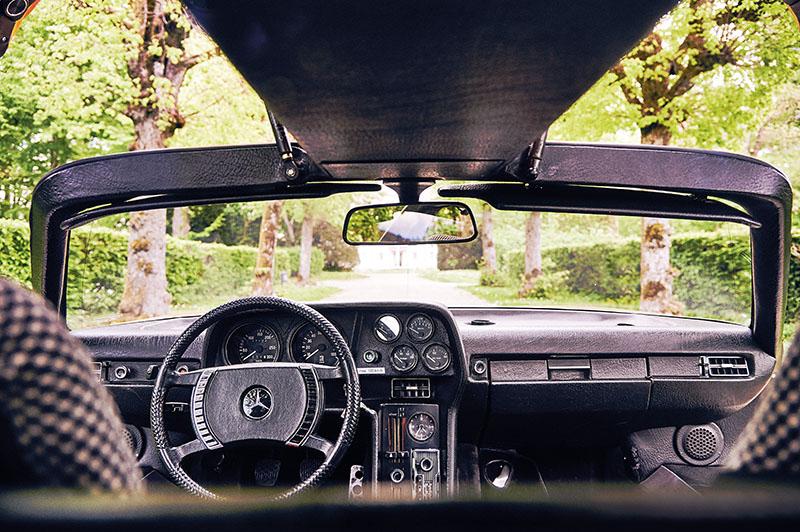 While all other Mercs of the era were resolutely saloonshaped (even the more sporting ones), the C111 combined dartlike, show-car styling with a mid-engined structure, and looked - still looks - slick and futurist. It’s difficult to believe that the chief pen-wielder was the same 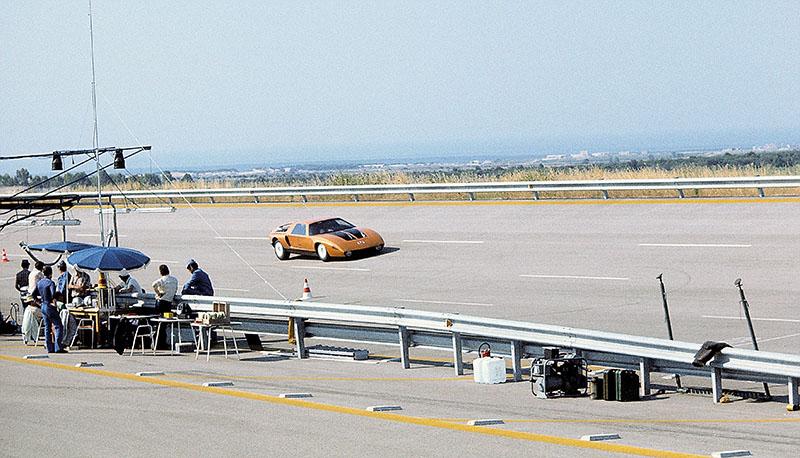 Bruno Sacco who so glacially evolved the company’s house style during a career from 1958 to 1999 (he was in charge of design there from 1975), and whose portfolio includes no fewer than three generations of S-Class limo, the R129 SL and - in his view, the most significant of the lot - the W201 190 saloon. 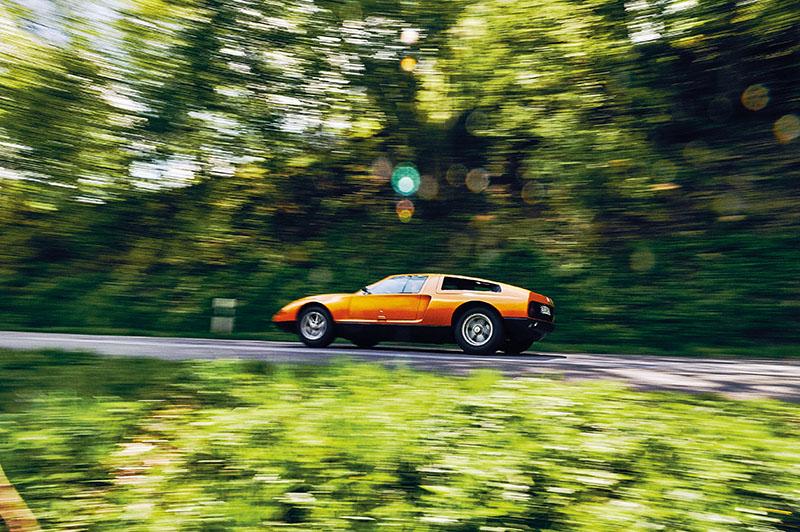 Now, for the first time, nine survivors of the C111 test programme (14 were built; three prototypes scrapped, one car crashed in testing) are featuring in a special display at the Mercedes-Benz museum in Untertürkheim, Stuttgart. So far, those nine care are in captivity. This one is still on the loose... 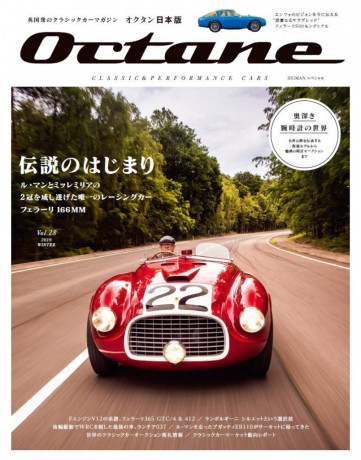 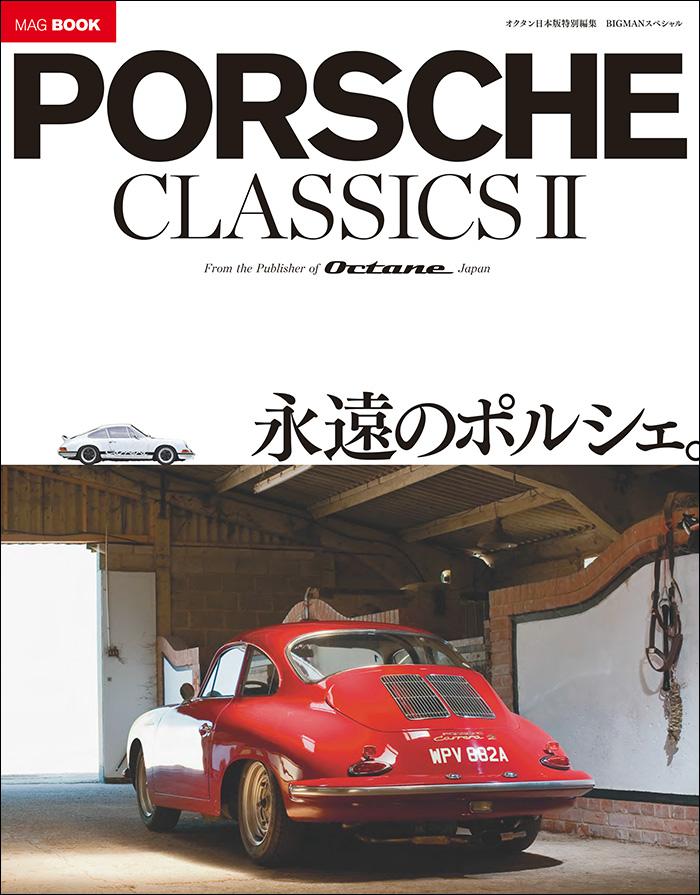 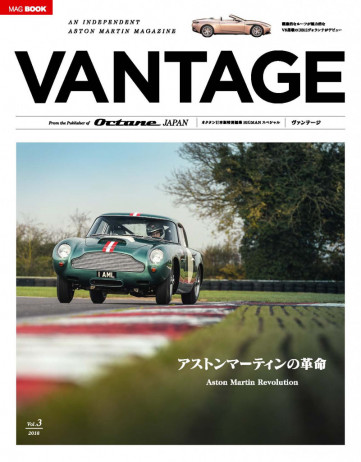