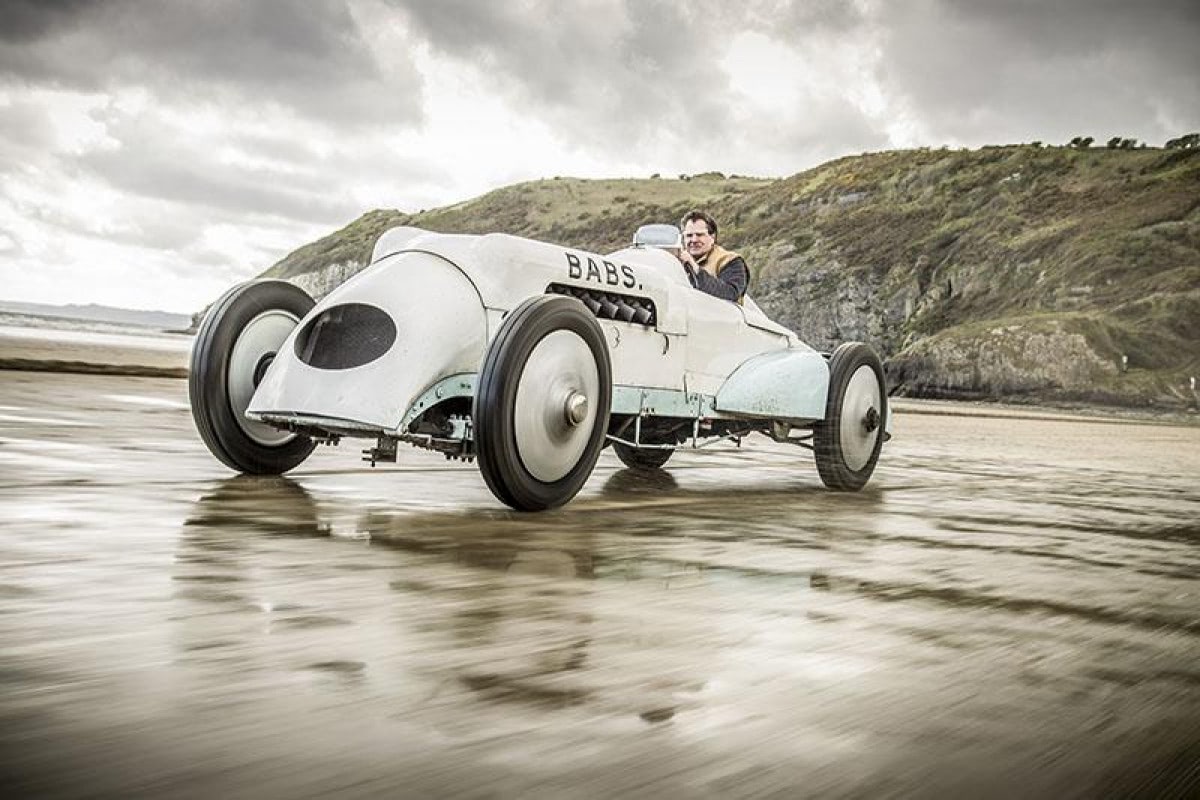 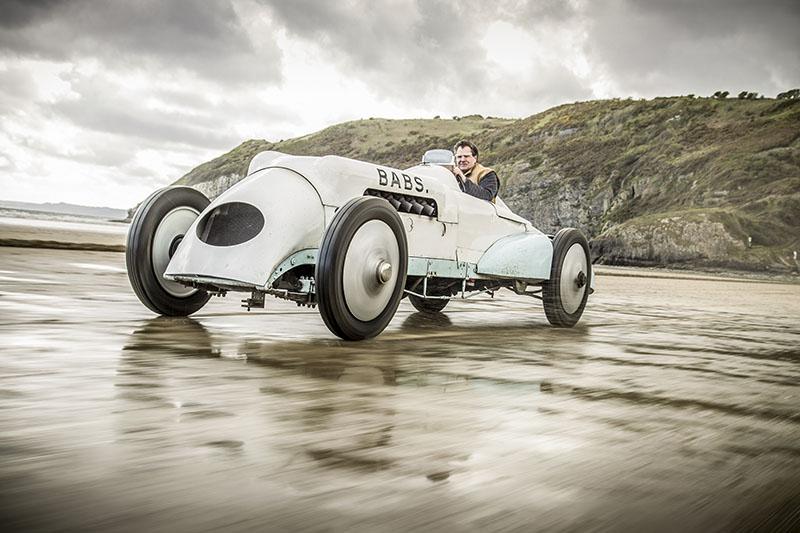 After being buried for 42 years following a fatal crash, 27-litre record-breaker ’Babs’ was dug up and restored. Octane was there as it returned to the scene of its last run.

When my father first dug Babs up, his intention was never to restore it,’ says Geraint Owen. ’He would have been quite happy just to get the crankshaft out and have it put on display in a museum. It was only when he realised the scale of what he had got that his attitude changed. He could make Babs look like a car again - and if he could do that, it wouldn’t take a lot more to get it running.’

Geraint is talking about his father’s excavation of 1927 Land Speed Record car Babs from the dunes behind Pendine Sands, Wales, in 1969, where it had been dumped upside down in a hole 42 years earlier. The car had crashed during a high-speed run, killing its driver, the engineer and racer JG Parry Thomas, and had then been unceremoniously buried by shocked friends and locals. It would rest there, largely forgotten, until Owen Wyn Owen set about rescuing it in April 1969.

’In the 1960s, Donald Campbell was very much the man of the moment, and my father thought that Parry Thomas deserved to be remembered,’ continues Geraint.’Thomas was a record-breaker, in 1926 the most successful racing driver at Brooklands, and he was also a self-made man who got where he did through being an engineer rather than simply being rich enough to buy his way there. Yet all his cars had disappeared and there was nothing to remember him by.’ ..... 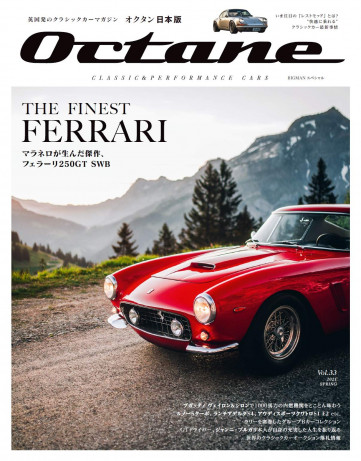 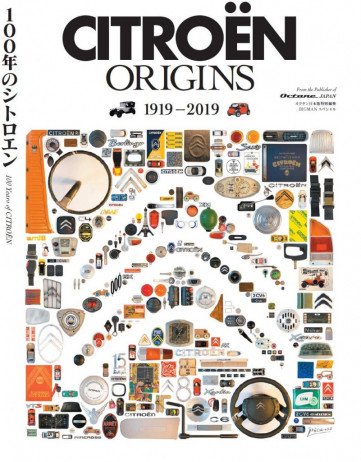